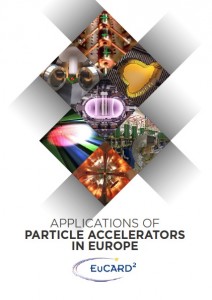 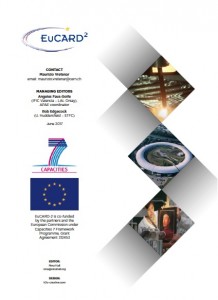 Originally developed to investigate the questions of fundamental physics, particle accelerators speed up and increase the energy of charged particles to allow scientists to learn about our world. But the impact of accelerators has reached far beyond their use as a tool for scientific exploration.

Indeed, today’s accelerators play a significant role in a number of different fields. From medical diagnostics to security screening, the technology developed from accelerator research has an important impact on our everyday lives.

The final product of this project, a document titled “Applications of Particle Accelerators in Europe” is already available.